Over the past two decades, several countries in Latin American, particularly Brazil, Venezuela, and Colombia, have experienced multiple outbreaks of oral Chagas disease. These can lead to fatal outcomes often.

During two weeks, 16 cases were confirmed. The mean age was 14 years-old (range 2- 65, 13 <20 years-old), 12 were male. Cases occurred in El Roble municipality (14), and Since (2)(neighbors). From the total, 14 were hospitalized, 1 died before that, and another refused to. Mean time between consultation and hospitalization was 12 days (range 0-19). Two patients died (12.5%). Patients were hospitalized at three institutions of Sincelejo. Clinical manifestations included fever (15/16), facial edema (8/16), hepatosplenomegaly (4/16), Romaña’s sign (2/16). In 13 of the patients Trypanosoma cruzi trypomastigotes were observed in the thin and thick smears. Oral transmission was established as the most probably way in 14 of the patients.

Acute orally transmitted Chagas disease can be life threatening or even fatal. There is therefore an urgent need to improve national epidemiologic control measures, as these outbreaks continue to occur in Colombia and other countries in Latin America. 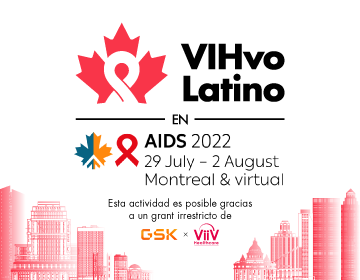